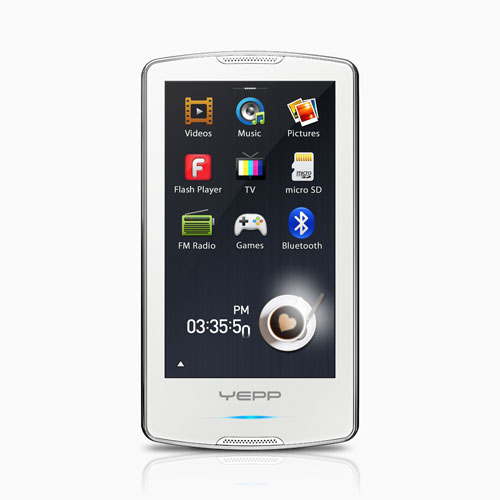 The Tegra processor, a computer-on-a-chip the size of a thumbnail, has eight individual processors designed to deliver astounding HD performance to mobile computing devices. This includes an HD video processor, an audio processor, a graphics processor, and two ARM cores, which work together or separately to minimise power consumption.

Based on NVIDIA’s decade and a half of graphics leadership, the Tegra processor has been engineered over the past five years to bring high performance and low-power capabilities to the next generation of mobile computing devices, such as portable media players, smartphones, smartbooks and tablets.