Huawei may be working on curved smartphone 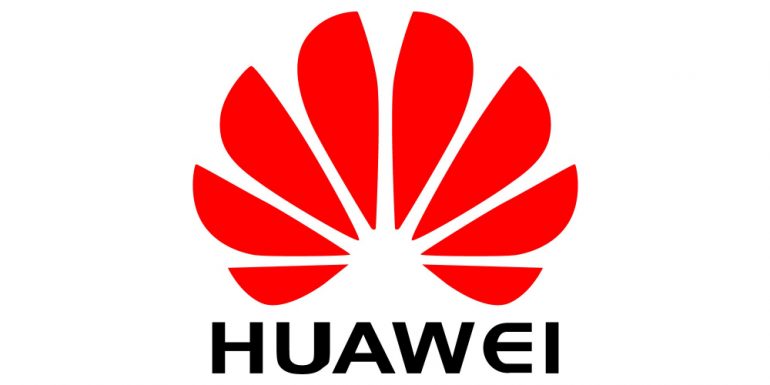 According to a new rumor, which hails from China, the local smartphone maker Huawei is working on a new smartphone model that will come with a curved display as well. If the rumor is true this means that Samsung will license its curved AMOLED display technology to other smartphone manufacturers too. There’s little information on the device as of now but we know that its display will be manufactured (not surprisingly) by Samsung and that it will operate at 2K resolution (2560 x 1440 pixels) but the size of the display remains unknown. The device is set to appear in H1 2016 and Huawei apparently bets big on the yet unnamed smartphone since it wants Samsung to make 3 million curved AMOLED displays per month, which is a serious number.