The TiVo Premiere Elite will be available by the end of the year for $499.99. 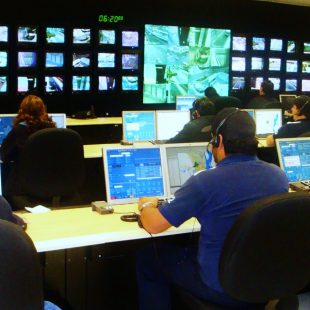 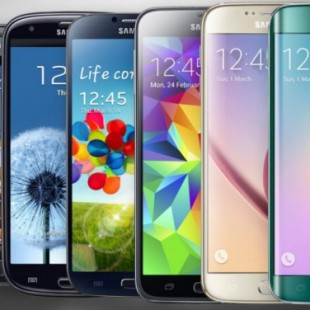 In August of this year Samsung unveiled its plans for a new line of smartphones, called Galaxy O as in One. Back then we knew we were getting at least two models – the Galaxy O5 and Galaxy O7 but there weren’t any other details, which naturally led to speculation. It is now September and the... 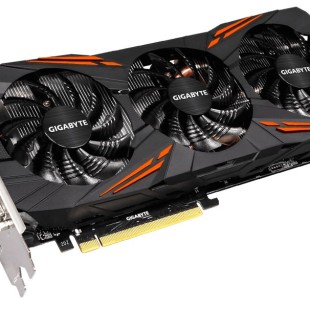