The new iPhone 4 has sold over 1.7 million devices three days after its launch on the 24th of June, as announced by Apple today.

The new iPhone 4 comes with a great feature that makes video calling as easy as one tap called FaceTime, The New Retina Display of Apple, and the highest resolution display ever to be built into a smartphone.

CEO of Apple, Steve Jobs, said that this is the most successful product launch in the history of Apple. He also clearly stated that they apologize to those customers who were turned away because they did not have enough supply.

iPhone 4 also comes with a five megapixel camera with a LED flash with HD 720p video recording. The phone has an Apple A4 processor, a 3-axis gyro, and up to forty percent longer talk time. All of this packed in a new beautiful design of glass and stainless steel that is the thinnest smartphone in the world.

iPhone 4 also comes with the newest version of the most advanced mobile operating system in the world, the iOS4. It features Multitasking, Folders, enhanced Mail, and deeper Enterprise support plus the new iAd mobile advertising platform by Apple. 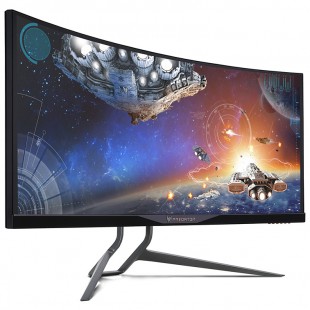 About a week after launching the 35-inch Predator XZ350CU curved monitor, Acer has done the same thing with a new 34-inch curved monitor that is called Predator X34. The new display features high resolution and NVIDIA’s G-Sync adaptive refresh technology among other things that make this display... 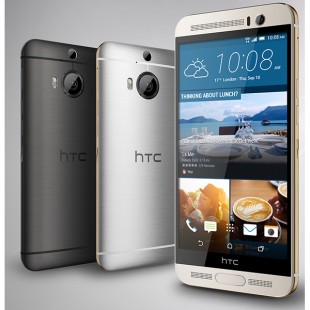 The Taiwanese smartphone maker HTC has announced one more One M9+ smartphone, which is called One M9+ Supreme Camera. The new device does not differ much from the One M9+, which came out this spring, except for the installed camera, hence the name of the new smartphone. The One M9+ Supreme...

Sony has unveiled the VAIO Q, which is definitely the world’s smallest ultrabook. Officially shown on April 1, the ultrabook is so small it looks unreal. The VAIO Q, however, packs a punch as it comes with a quad-core Intel processor at 3.66 GHz, 8 GB of RAM memory, two 128 MB SSDs in RAID 0...