Intel, the US chip giant, has signed a deal with the French chip making company Inside Secure. The new agreement will allow the US company to eventually enter the mobile phone market.

According to an announcement made by Intel, the French company will supply the largest processor maker with NFC chips for future products. “We are highly interested in NFC but we are not announcing any product plans at this time,” an Intel spokeswoman told The Wall Street Journal, noting that Intel might include Inside Secure’s technology in future reference designs.

NFC technologies emerged in Google Wallet – one of the first NFC-based mobile payment systems to be launched in the United States but Google Wallet is only available on one handset – the Nexus S – and is currently only supported by one of the US mobile phone operators – Sprint. Other companies such as Verizon Wireless, T-Mobile and AT&T have created a joint initiative called ISIS that has reached testing stage at the moment but significant releases may occur next year. 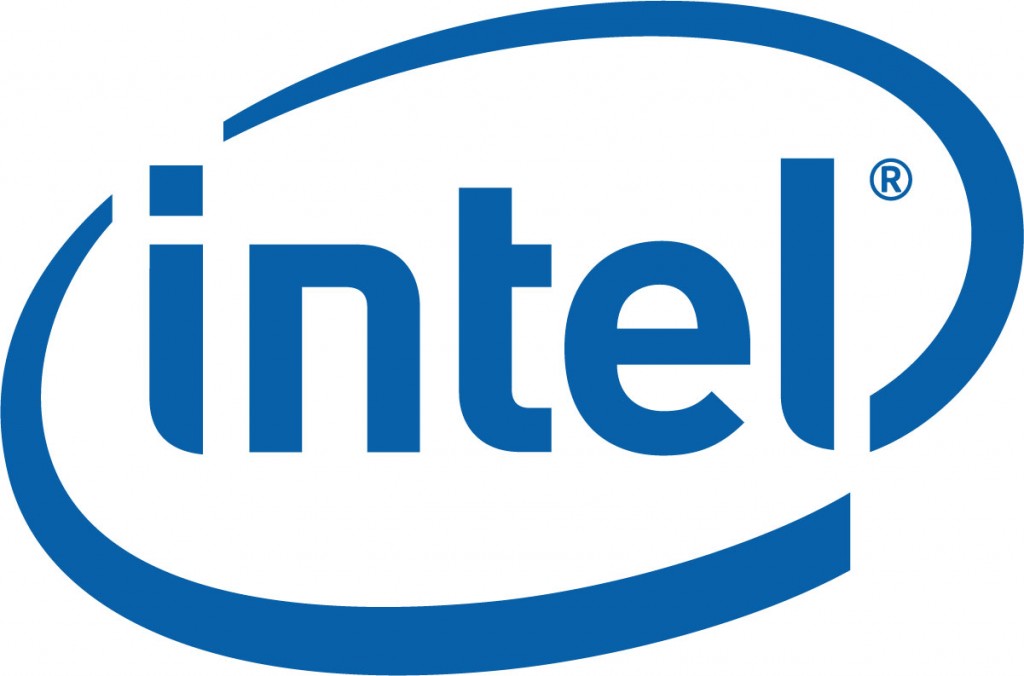 Intel has not been present much on the mobile phone market but with the new developments it may soon become a major player.