The three Japanese companies have announced that they had joined forces to produce small and medium-sized displays, found in computers and mobile devices. The new alliance will have the name Japan Display and will be a joint venture. Still, the three electronics giants will join with Network Corporation of Japan, a government-backed entity. The remaining 30% stake will be split evenly among the three firms.

Hitachi, Sony and Toshiba want to consolidate the various production lines which will allow them to become more efficient and competitive using economies of scale as they invest in the next generation of mobile device displays. Japanese manufacturers have faced stiff competition from Korean manufacturers LG and Samsung, as well as Taiwan firms AU Optronics and Chi Mei. Sony recently sold its stake in a joint LCD production venture with Samsung that also produced mobile displays.

The new alliance will also enjoy support from Panasonic which will be supplying a facility to give the new venture a production base. Pending approval by the Japanese government, it is hoped that Japan Display will begin production in 2012.

One technology expected to be in production are Low Temperature Polycrystaline Silicon LCDs (LTPSLCDs). These displays would be faster, have higher pixel density, and consumer less energy than current LCD displays. Rumors have pegged Apple as being interested in LTPS LCDs, and with Apple’s current legal disputes with Samsung they may be looking for other potential partners. 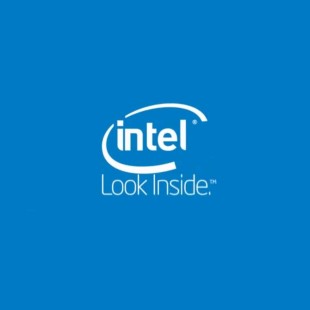 The list of Intel Skylake processors has recently grown with three new models – the Core i7-6785R, the Core i5-6685R and the Core i5-6585R. There’s little information on these very interesting processors but we do know that they are based on Intel’s latest Skylake architecture and that they... 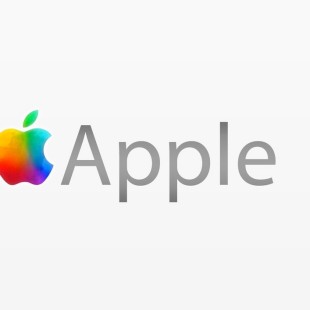 No matter how often you see the word “free” in your daily life, the truth is that nothing comes at no cost, although at first sight it may not seem like this. Even if you get a free item somewhere, someone has already paid for it and you are the one who gets the benefit. The next day it will be... 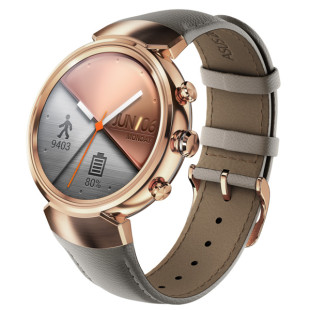 The ASUS ZenWatch 3 gets officially presented

The Taiwanese ASUS has officially presented its third generation ZenWatch smartwatch. Unlike its predecessors the new digital gizmo comes with a round circle-like chassis and this makes it easily recognizable. The ZenWatch 3 offers a 1.39-inch display that works at 400 x 400 pixels. The...