Mozilla has released the 4.0 version of its popular open source browser Firefox, and if you like it and want a mobile version for your smartphone, it is now available as a release candidate for Android and Maemo devices.

The Firefox 4 RC is available on the Android Marketplace and for Maemo here. 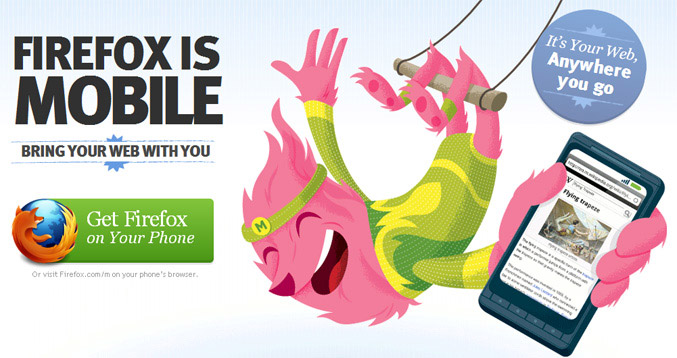 We have known for a long time that this summer Microsoft will release its latest OS, called Windows 10 but until this moment we haven’t had a release date - therefore there was speculation that the new OS would be released sometime in August for the back-to-school season. It turns out that this... 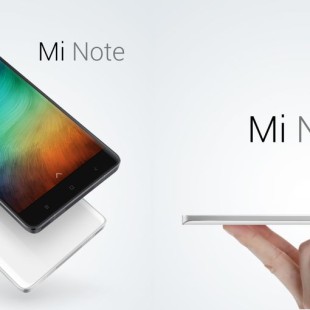 In case you have been wondering if there will be a Mi Note 2 smartphone after the launch of the Mi Note, the answer is yes. But things go further – the device will have at least three different versions. Isn’t this great news? Of course this information has not been confirmed just yet but...