Samsung Electronics today announced that they plan to release the Galaxy S Smartphone on three different 3G standards with all three major mobile operators in China.

China Telecom will offer CDMA2000 device, China Mobile will offer a TD-SCDMA model, while China Unicom will market a WCDMA version. Galaxy S by Samsung will be launched for China Telecom this September, while all three phones will launch in the Chinese Market this year. 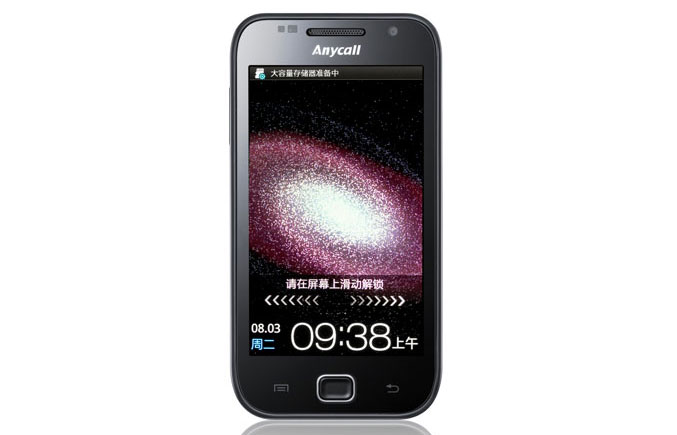 Samsung is continuing to establish itself as a leader in smartphone technology in the Chinese market, while China’s appetite for smart devices makes the Galaxy S one of the hottest devices on the market.

The China Telecom model of the Samsung Galaxy S smartphone will have dual-standby and will also support both CDMA and GSM networks. The device will also incorporate the Chinese CMMB mobile TV service which is powered by the Ophone 2.0 platform.

The Galaxy S Smartphone has been a huge success in the global smart phone market, selling three million units, including one more million units in Korea and the US.