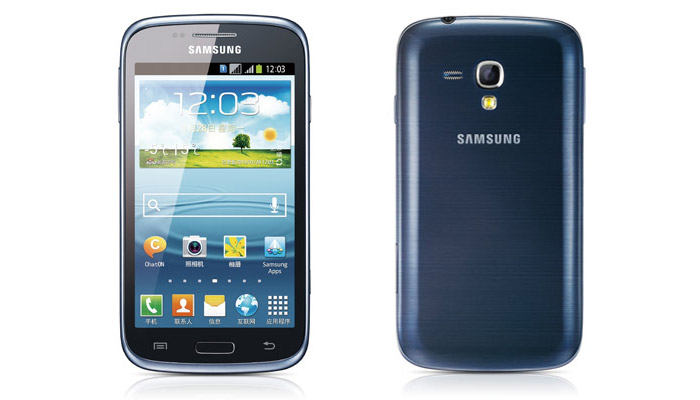 Samsung has launched a new smartphone on the Chinese market that goes by the strange name of GT-I8262D. Sadly as of now it appears to not have any other “Galaxy” name as most other Samsung smartphones but this may change soon, who knows?

The pricing is still unknown though. The smartphone will be available in China as of now but it may see a worldwide release later on.