Vulkan is the latest API to come our way – announced in year 2015 and published a few days ago Vulkan tries to compete with DirectX 12. Although tests suggest that Vulkan is definitely slower than DirectX 12, the API might have a bright future since more polishing work is needed. Vulkan allows applications to have direct access to the GPU, which lessens the burden on the graphics driver and makes the driver simpler. Moreover Vulkan can also be used in GPU-intensive calculations and runs on numerous devices and platforms such as smartphones (as seen from Adreno 530), gaming consoles, personal computers and others.

Qualcomm says that Adreno 4xx and other Adreno 5xx GPUs will also support Vulkan in the near future.

Adobe Flash Player 10.1 Ported to MeeGo and Android by Movial

The company that inspired the rich and intuitive Internet experiences, Movial, announced that they have enabled the certification services for the Adobe Flash Player 10.1 on "systems on chip" and mobile platforms for the MeeGo and Android. Movial also announced that it is currently working... 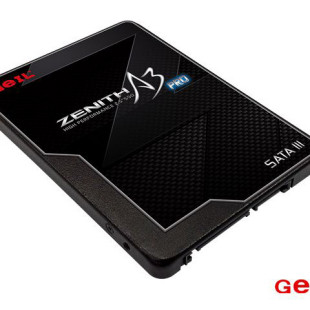 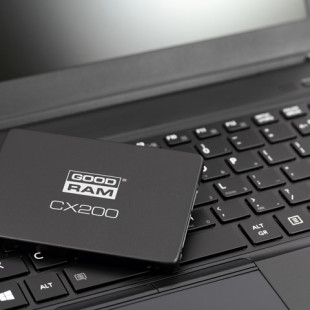 The maker of budget-oriented memory products GoodRAM has announced a new solid-state drive line that is called CX200. The line includes four drives with capacities of 120 GB, 240 GB, 480 GB and 960 GB and all of them are perfect for upgrading notebooks and desktop computers. The new CX200...