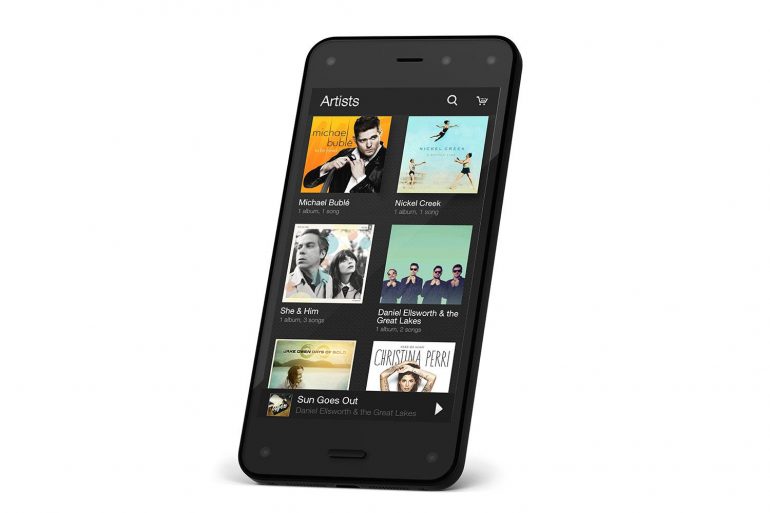 The popular US online retailer Amazon has presented its first smartphone ever. The device carries the Fire Phone brand name and sports a feature that cannot be seen everywhere – 3D holographic images.

The tech specs look really good but the main trump of the Fire Phone is elsewhere. The new smartphone offers a display that supports holographic images, hands-free scrolling and software that can recognize merchandize and art through its camera lens. Using the Internet has become a bit easier too – the new Amazon product allows users to scroll web pages just by tilting the phone. Amazon hopes that these innovative features will distinguish the Fire Phone from other competitors’ solutions and mainly from Apple and Samsung smartphones that currently command 46 per cent of the smartphone market.

The Fire Phone will be officially released to market on July 25 this year. The device will cost you USD 199 or USD 299 depending on flash memory capacity with a 2-year contract. Without a contract expect to pay USD 649 or USD 749.