The legal battle between Motorola and Microsoft has reached new heights when a German court prohibited distribution of most Microsoft products in Germany.

The German court in question granted Motorola an injunction that covers the distribution of Windows 7, Windows Media Player, Internet Explorer and the Xbox 360 in Germany which means that if the ban is enforced Microsoft will no longer be allowed to sell these products in this country until at least the legal dispute between Motorola and Microsoft gets resolved. 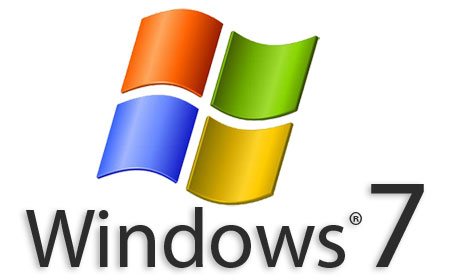 However, a US court has issued a ruling preventing Motorola from seeking enforcement of the German injunction until a further hearing stateside, scheduled for May 7, 2012. Motorola, being a US company must obey this ruling.

Right now, it is not clear if the German ruling will be enforced upon Microsoft. If yes, the legal precedent may cause problems to Microsoft in other countries as well and this is going to be a huge problem to the software giant especially now – in the eve of the Windows 8 debut.