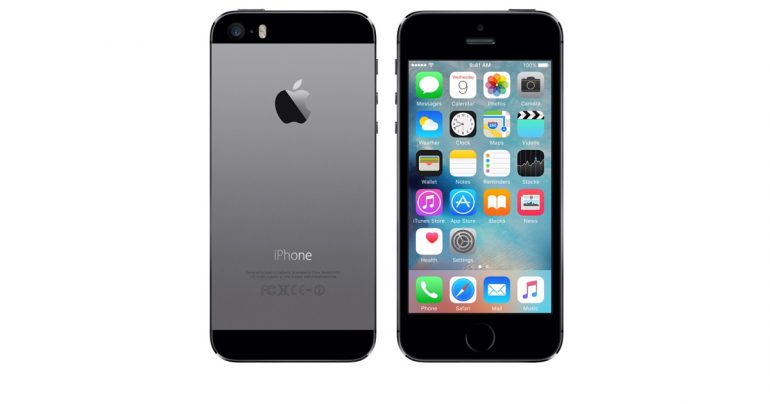 Apple is a company that quickly retires older products despite that some of them are really popular with consumers. After announcing a bunch of new smartphones, including the iPhone SE, Apple has decided to discontinue the popular iPhone 5s smartphone, although it still sells well.

The iPhone 5s has been taken down from Apple’s web site but you can still purchase it online at other web sites. Released back in September 2013, the iPhone 5s came with an Apple A7 processor, a 4-inch display at 1136 x 640 pixels, 1 GB of RAM and two cameras at 8 MP and at 1.2 MP. The iPhone 5s is now being replaced by the iPhone SE, which, quite honestly, is an updated version of the iPhone 5s so there’s no serious reason to keep the latter handset around. In addition, by having a small display, the iPhone SE will meet the needs of people who do not want an Apple iPhone with a large screen.