Apple will Debut iAds on the 1st of July

Apple announced that it will debut its new iAds mobile advertising network on the 1st of June, 2010 on the Apple iPhone and iPod Touch portable devices which are running on the iOS 4.

The iAds advertising network is a combination of the emotion of Television advertising and the interactivity of the Internet advertising. It gives all advertisers a new dynamic and powerful way to bring emotion to users of mobile devices. The iAd will star twill a couple of mobile ad campaigns from leading global brands. The iAd commitments for 2010 are over sixty million dollars, which is almost fifty percent of the total “forecasted” mobile ad spending in the United States for the second half of 2010.

CEO of Apple, Steve Jobs, said that iAd offers advertisers the emotion of TV with the interactivity of the web, and offers users a new way to explore ads without being hijacked out of their favorite apps. He also stated that iAds will reach millions of iPhone and iPod Touch users, which is highly desirable demographics for advertisers, and will provide developers a new way to earn money so they can continue developing free and low cost applications.

Executive Vice President and CMO of Citigroup, Lisa Caputo, said that iAd will allow City to reach millions of people on their iPhone and iPod Touch, and that iAd gives them a remarkable level of creativity for creating ads to connect with their current and future customers in a more interactive style than ever before.

North American Media Director of Unilever, Rob Master, stated that iAd is going to revolutionize the mobile advertising, and that with iAd, they have been able to create some of their most powerful and compelling ads ever. He also said that iAd is the perfect mobile format to reach and engage with their customers.

iAd is built in the iOS 4, and allows the user to continue using his application, even while engaging with the advertisement.

iAds requires iOS 4, which will be available for free throughout a software update on iTunes 9.2 or later for iPhone and iPod Touch customers. iOS4 will also work on the iPhone 3G, iPhone 3GS, and iPhone 4. 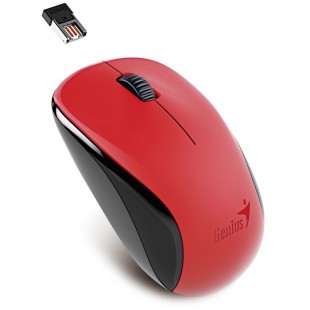 The famous maker of computer peripherals and accessories Genius has announced a new wireless mouse under the NX-7000 brand name. The main feature of the new mouse is that it features a BlueEye sensor, which allows it to work on any imaginable surface – glass, wood, plastic, clothes and... 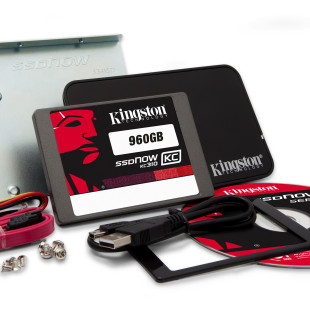 The well-known memory and SSD maker Kingston Technology has presented the new KC310 solid-state drive, designed for business use. The drive features the largest capacity in its class and comes with full 960 GB of capacity under the hood, making it the largest business SSD in Kingston’s product...

Here’s something you don’t see every day – an update to a product that hasn’t actually made it to stores yet. This is the case with Kobo’s Arc tablet – not that an update is a bad thing, but the whole situation still seems a bit strange. Now to the good news – about a month ago when the...