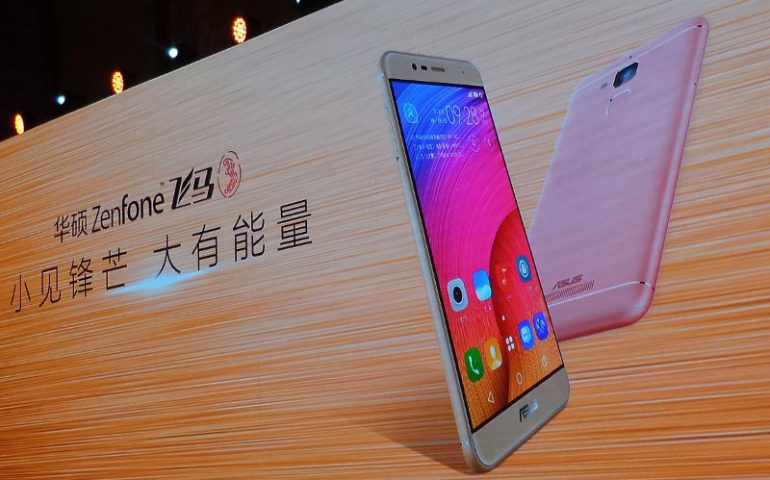 ASUS has announced one more entry-level smartphone that belongs to the company’s Zenfone lineup. The device is called Zenfone Pegasus 3 and comes with decent specs.

The new smartphone features a 5.2-inch display with 2.5D technology under the hood and a 1280 x 720 pixel resolution. The Zenfone Pegasus 3 is powered by an unknown eight-core processor that runs at 1.3 GHz and next to it the device has 2 GB or 3 GB of RAM (depending on the chosen version). There are two capacities for the internal memory – 16 GB and 32 GB. More specifically the 16 GB version comes with 2 GB of RAM, while the 32 GB version features 3 GB of RAM. The device has two cameras as expected – the rear one is a 13 MP unit with an f/2.2 aperture and up front the Zenfone Pegasus 3 comes with a 5 MP selfie camera with a bright f/2.0 aperture lens. The smartphone also has a fingerprint reader and a 4100 mAh battery gives life to all this hardware.

The dual-SIM Zenfone Pegasus 3 by ASUS features all connectivity options found in a modern smartphone and runs Android 6.0 Marshmallow with the ASUS custom Android skin on top. In China the 16 GB version of the Pegasus 3 sells for around USD 200, while the 32 GB model costs around USD 230.