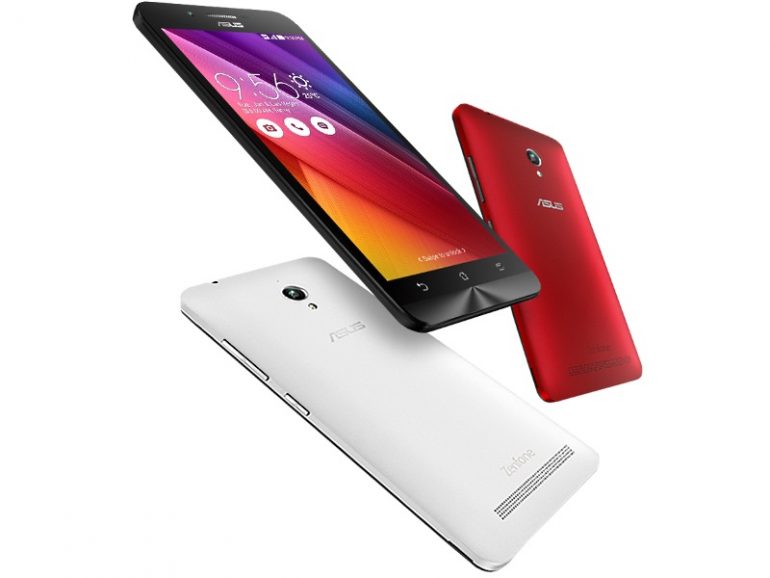 ASUS has enriched its ZenFone line with the addition of the new budget-oriented ZenFone Go smartphone. The new handset measures 71 x 144.5 x 9.98 mm and weighs 135 grams.

The main perk of the ZenFone Go is that it supports laser autofocus, a feature that we don’t see very often, but the device does not stop here – it has support for two SIM cards and runs Android 5.1 Lollipop under the ASUS Zen user’s interface.

The smartphone sells for around USD 109.