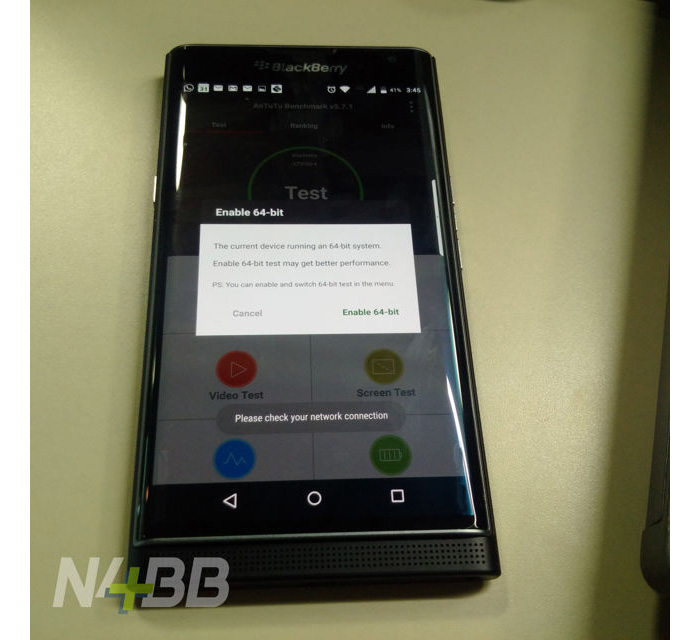 The once mighty smartphone maker BlackBerry has not been making headlines in the past few years, being busy with surviving on the tough smartphone maker, but now it seems the company may have a winner in its hands. Of course, we are talking about its eagerly expected Android smartphone that is called BlackBerry Priv. News of it broke some months ago but so far we haven’t had the tech specs of the device.

New photos of it, however, show some of what we will soon get. Judging by this information we should get a 64-bit processor that will likely be the 6-core Snapdragon 808. In addition the device has a 5.5-inch dual curve sensor display that likely comes from Samsung, a sliding, touch-sensitive QWERTY keyboard and an 18 MP camera that can shoot 4K video at 30 FPS.

BlackBerry should launch the Priv in the next few months. This is the time when we will know everything about this mysterious, but promising handset.