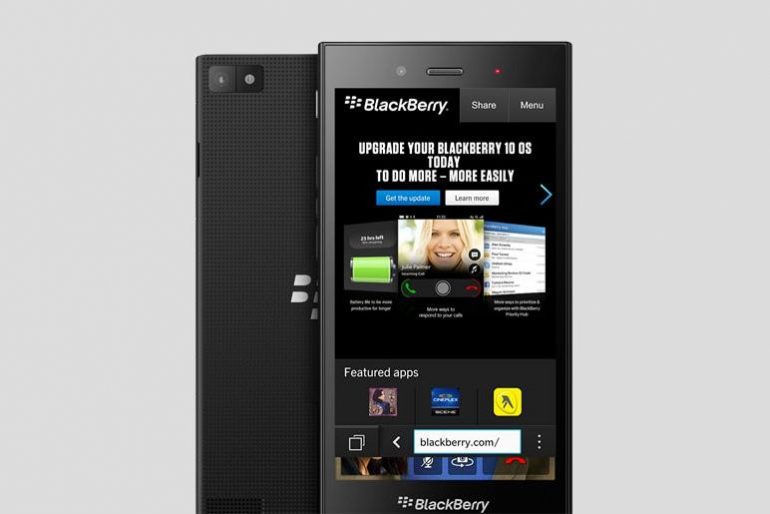 The Z3 is a budget-oriented device and this is why it will target emerging markets. Still, it is not the weakest smartphone out there – it comes with a large 5-inch sensor display at 960 x 540 pixels (220 ppi), a dual-core Snapdragon 400 processor with Krait 200 cores at 1.2 GHz and Adreno 305 GPU. The device also has 1.5 GB of RAM and 8 GB of internal memory but a microSD slot is likely not included in the package. In addition you also get a 5 MP camera and Blackberry BB 10.2.1 operating system.

The Blackberry Z3 will also have two models – at first the company will ship smartphones with support for 3G and a bit later it will offer the same Z3 but with LTE support.

The pricing of the device is unknown at the moment.