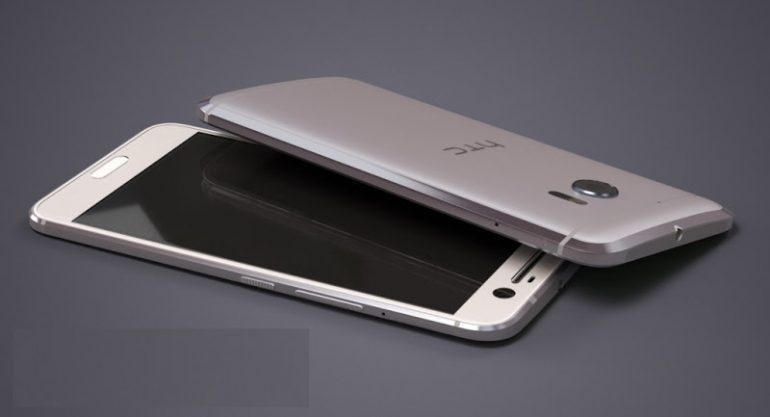 GFXBench has again become the culprit in the smartphone world by leaking the tech specs of the upcoming flagship HTC 10 smartphone. The device will be available on Tuesday but you can get its specs now.

According to GFXBench the new HTC 10 will have a Qualcomm Snapdragon 820 chip at 2.1 GHz and will sport 4 GB of RAM, 32 GB of internal memory, Adreno 530 graphics inside the Snapdragon chip, a 5.1-inch display that works at 2560 x 1440 pixels, a 12 MP rear camera with support for 4K video recording and a 5 MP front camera. The device also runs Android 6.0.1 Marshmallow and is expected to be IP68-compatible, which will make it dust, dirt and water-resistant.

The new smartphone will be unveiled on April 12 and will become available on April 15 in Taiwan, where the HTC 10 will sell for USD 706.