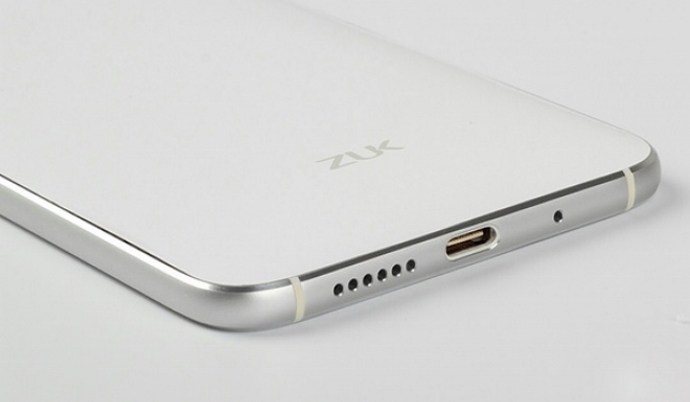 GFXBench has leaked another smartphone again but this time the device does not come from a major smartphone maker. Instead, the smartphone, which is called R1, hails from Zuk, and apparently comes into this world to replace the older Z1 model.

The tech specs listed here are by no means official so take them with some doubt. According to GFXBench the R1 will come with a 4.7-inch display at 1280 x 720 pixels, a MediaTek Helio P10 processor at 1.8 GHz, Mali-T860 graphics, 3 GB of RAM and 32 GB of internal memory. The device will also have a 13 MP rear shooter and an 8 MP front camera as well as Android 6.0 Marshmallow.

It is too early to say when the R1 will be available and at what price. Given that the R1 comes with a low price, it may have a bright future.