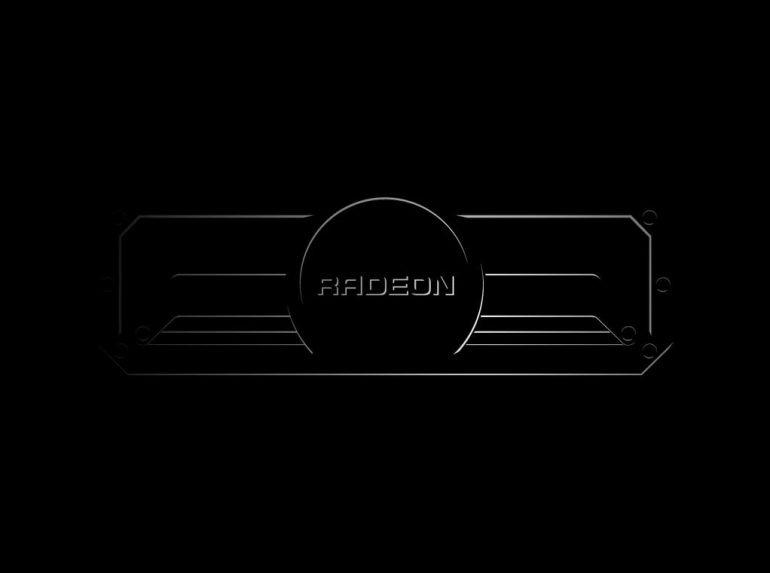 The fact that AMD plans to release a new dual-GPU video card that goes by the name of Radeon R9 295 X2 is not new but until this moment very little information has become available. Fortunately for hardware enthusiasts and hardcore gamers the first specs of the upcoming 3D champion have been made available.

According to this preliminary information the Radeon R9 295 X2 will come with two Hawaii GPUs that feature 2816 stream processors each for a total of 5632 stream processors. Each chip also comes with 176 TMUs, 64 ROPs and a 512-bit memory bus so technically speaking the Radeon R9 will have 352 TMUs, 128 ROPs and a 1024-bit memory bus. Each chip has access to 4 GB of GDDR5 memory so there will be a total of 8 GB. As to the clock speed the GPU will run at 1018 MHz, while the memory will operate at 5000 MHz.

The Radeon R9 295 X2 will need 500 watts of power so quite naturally the card comes with two 8-pin connectors for external power. Heat production will also be high so the card will feature two Asetek water blocks with a built-in water pump, a 120 mm heat sink and an additional cooling fan. The Radeon R9 295 X2 will also have one DVI-D and four Mini-DisplayPort ports.

The price of the new 3D card is unknown but will likely be substantially lower than the 3000 US dollars asked for the GeForce GTX Titan Z. Expect the card on April 8.