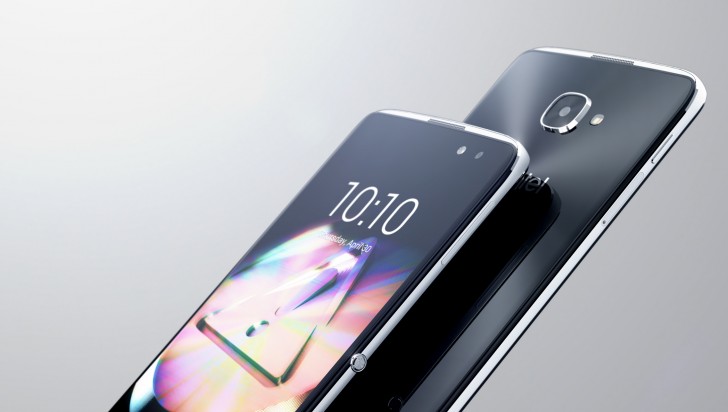 The popular graphics benchmark database GFXBench has unveiled one more smartphone, presumably by accident. The handset in question is Alcatel’s Idol 4 Pro and overall the device does not look bad at all.

The new Alcatel smartphone will be officially unveiled in the coming weeks. Until now we will have to live with these tech specs, which, keep in mind, have not been confirmed just yet.