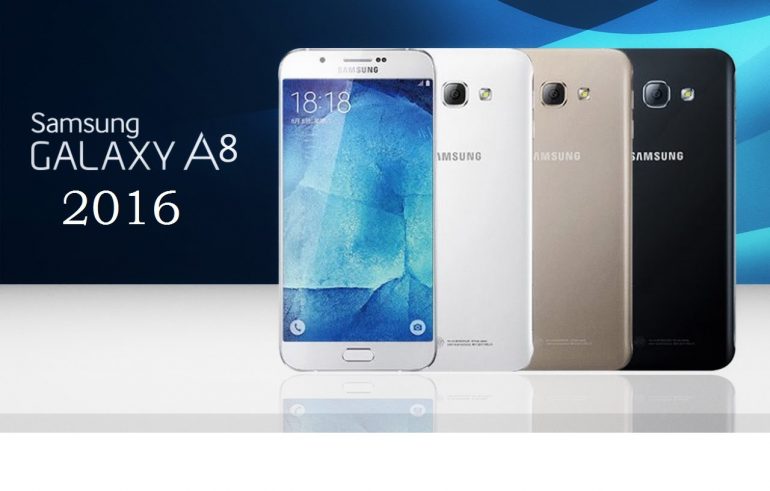 Samsung announced the Galaxy A8 smartphone in August 2015 and the device is badly in need of an update. In fact thanks to GFXBench we now know that an updated A8 model is coming our way – the benchmark suite has leaked this information as it usually happens.

Of course this software does not show all the specs of the A8 (2016) but it is better to have something than nothing at all. So according to GFXBench the 2016 year Galaxy A8 will come with a 5.1-inch sensor display at 1920 x 1080 pixels, a Samsung Exynos 7420 processor, 3 GB of RAM and 32 GB of internal memory. The handset will also boast a 16 MP rear camera, a 5 MP front camera for selfies and Android 6.0.1 Marshmallow.

It is unclear when the new Galaxy A8 will arrive but this will definitely happen in the coming weeks.