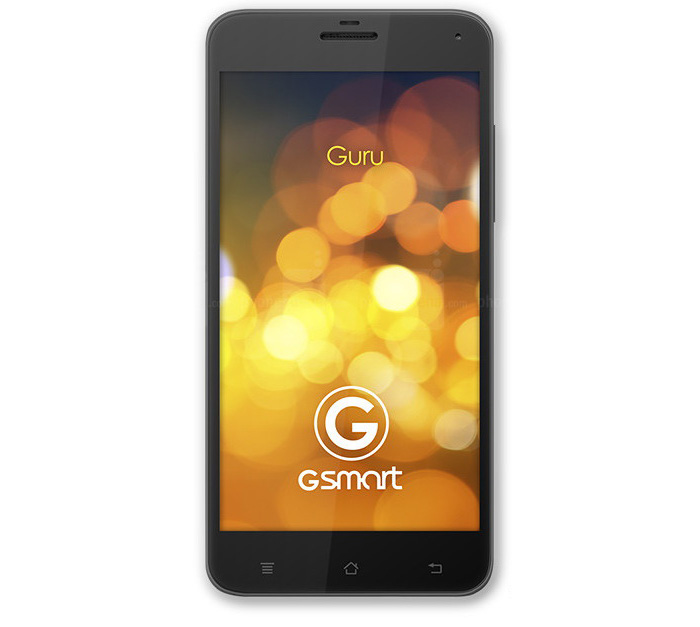 The Gigabyte GSmart Guru has a number of other functions that include a 13 MP rear camera that is capable of recording 1080p video, a 2 MP front camera, a front speaker, a light sensor, an accelerometer, GPS, NFC and more. A 2500 mAh battery powers the device. Finally the device runs Android 4.4 KitKat.

The new Gigabyte smartphone is on the market now but its price is unknown.