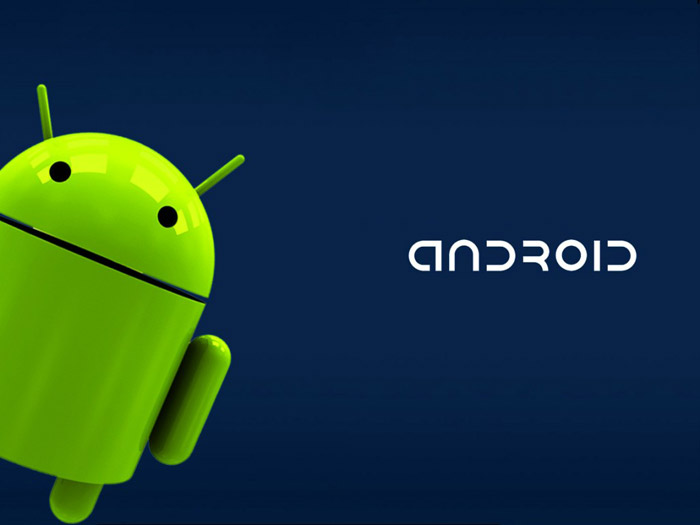 Some of you may have seen it coming already but it is now officially here – Google’s Android mobile operating system will soon find its place in cars too.

In order to promote Android Google has launched the so called Open Automobile Alliance (OAA) that targets major automobile makers around the world. The goal of the Internet giant is to power the next generation of infotainment systems that will be featured in future models expected this or next year.

Google’s efforts have been backed up by automobile giants such as Hyundai, Audi, GM and Honda but the company will face stiff competition by Apple, which also has plans to enter this lucrative market. Apple already has the support of Mercedes Benz, Nissan, Kia, Chevrolet, Volvo and Jaguar so we are likely to see a new war between Google and Apple like it happened with smartphones.

“We’re working with our partners to enable better integration between cars and Android devices in order to create a safer, car optimized experience. We’re also developing new Android platform features that will enable the car itself to become a connected Android device,” Google said.

The first cars with Android on board are expected later this year but as of now it is unclear which car manufacturers with offer such automobiles.