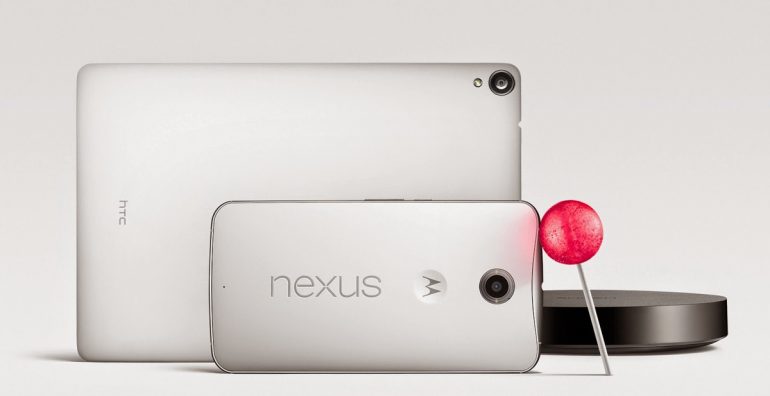 The big moment has come our way at last – Google has announced the new Nexus 6 smartphone.

As usual we’ll start with the Nexus 6 specs – the device, which was designed by Motorola, comes with a huge 6-inch AMOLED display that works at 2560 x 1440 pixels and sports Gorilla Glass 3. Inside the new smartphone offers the newest and fastest Qualcomm processor – the Snapdragon 805 that runs at 2.7 GHz. Google has not mentioned the RAM size but a quick look at Motorola’s web site will tell you that the Nexus 6 has 3 GB of RAM. The smartphone also has 32 GB or 64 GB of internal memory but there’s no microSD card slot for expansion. There’s a 13 MP rear camera with a Sony IMX214 sensor and a 2 MP front camera.

The Nexus 6 is available in blue and white and sells for USD 650 for the 32 GB model but market availability is expected later this month. The Nexus 5 will still be on the market but despite the appearance of the Nexus 6, its price will remain unchanged.