Google may be working on new Nexus smartphone 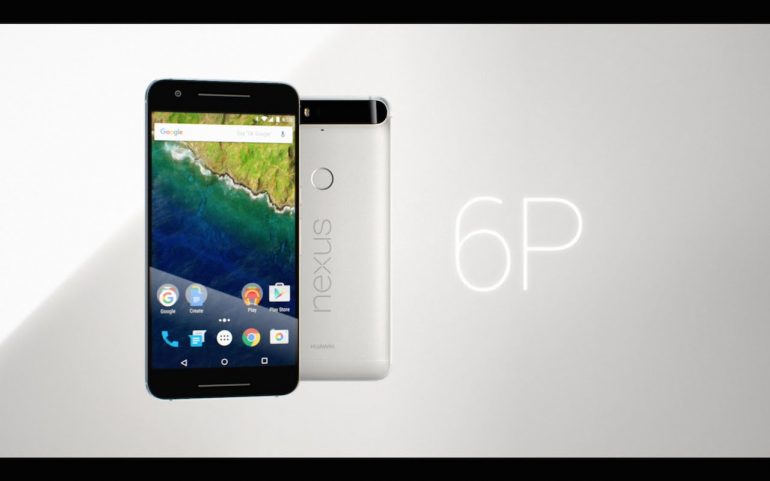 It has been months since Google had its last Nexus smartphone but it now seems that a new such device is on its way to us. The smartphone is called Nexus 6P and although such a smartphone was presented back in fall 2015, the new device seems to be an entirely new version of the already launched Nexus 6P smartphone.

The device has been now seen on GFXBench, which means that it will soon arrive in stores. According to this benchmarking software the new Nexus 6P will come with a Qualcomm Snapdragon 820 processor as well as 4 GB of RAM. This will be a nice upgrade compared to the current Nexus 6P, which comes with a Snapdragon 810 chip and 3 GB of RAM memory, although the new smartphone may come with other nice features that will make it an even sweeter device.

There’s no official launch date as of now but chances are that the new Nexus 6P will be unveiled during the Google I/O 2016 event later this year.