HTC has announced its newest smartphone – the Rezound.

The novelty is designed for Verison’s 4G LTE network and runs on Android’s 2.3 Gingerbread platform. According to HTC however, the Rezound is ready for “Ice Cream Sandwich” and the upgrade to the newer platform should happen sometime in early 2012.

Other extras of the Rezound include enhanced screen quality on a 4.3-inch 720p HD touch display, a dual-core processor and an improved camera with a low-light sensor capable of taking high quality pictures in dark areas. An option exists with the camera to record and also play back video in slow motion, which could prove to be a draw to customers. HTC also offers an option, which allows the camera to record and play back video in slow motion. 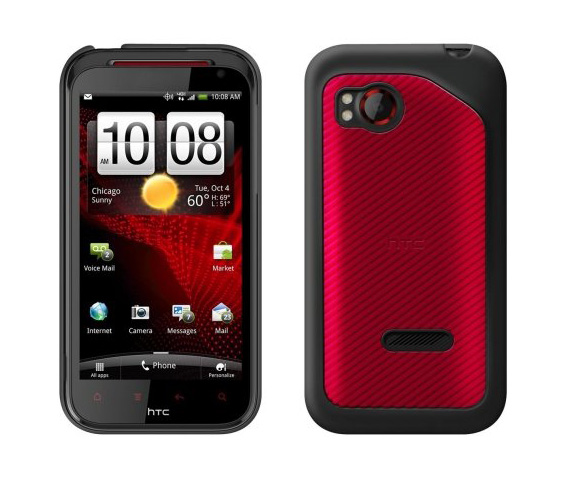 There’s another notable feature of the phone – collaboration with musician Dr. Dre and record producer Jimmy Iovine’s start-up Beats Audio. HTC offers other Beats Audio phones such as the HTC Sensation XL in Europe and Asia, but this is the first U.S. phone to run with this feature.

The Rezound will cost US$299 with a Verizon contract and will be available online, in Verizon stores and at Best Buy on Nov. 14.