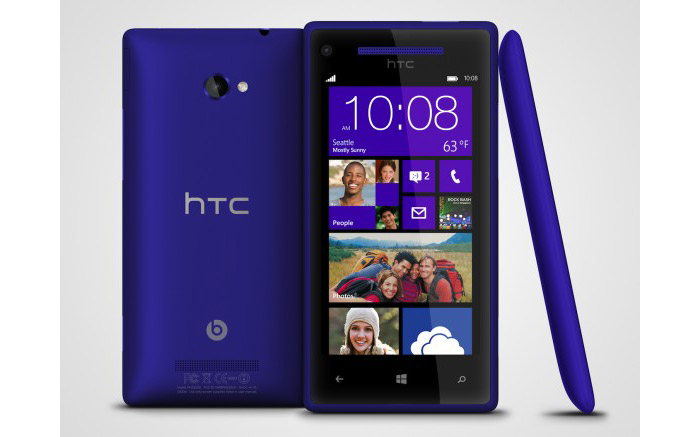 The Taiwanese smartphone maker HTC has exhibited a new Windows Phone 8-based smartphone known as Tiara. According to the company the new device will occupy the market niche between the HTC 8X and 8S smartphones.

The HTC Tiara is based on a 1.2 GHz dual-core Qualcomm Snapdragon processor and comes with a 4.3-inch Super LCD 2 display that works at 800 x 480 pixels. The device also has 1 GB of RAM, 8 GB of internal storage, rear 8 MP and front 1.6 MP cameras, Wi-Fi and Bluetooth as well as Dr. Dre’s Beats Audio technology. As every other electronic device the Tiara needs power too and it will carry an 1800 mAh battery. Another peculiarity is that once released the HTC Tiara may become the first Windows Phone 8 GDR2 smartphone.

HTC expects to ship the Tiara in May 2013. As usual pricing was not mentioned.