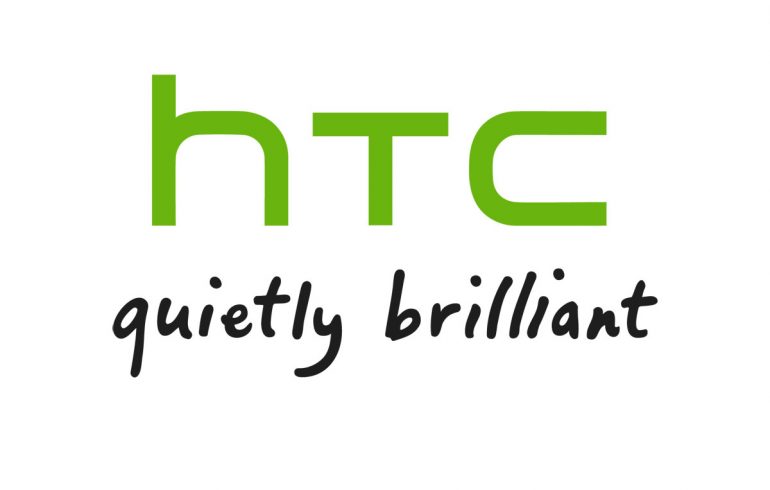 HTC has started the new 2015 year with the release of two new smartphones – the first being the budget-oriented Desire 320, while the second model is the HTC Desire 826.

The main goal of the Desire 320 is to retire the Desire 310 model, which was released about a year ago. The new smartphone comes in two versions and offers a 4.5-inch display at 854 x 480 pixels, a quad-core CPU at 1.3 GHz, 512 MB or 1 GB of RAM (depending on the version of the smartphone), 4 GB or 8 GB of internal memory (again depending on the version) and Android 4.4. As you can see the Desire 320 is almost identical to the older Desire 310 save for the Android version (Desire 310 runs Android 4.2) and the only differences lie in the chassis of the new smartphone. 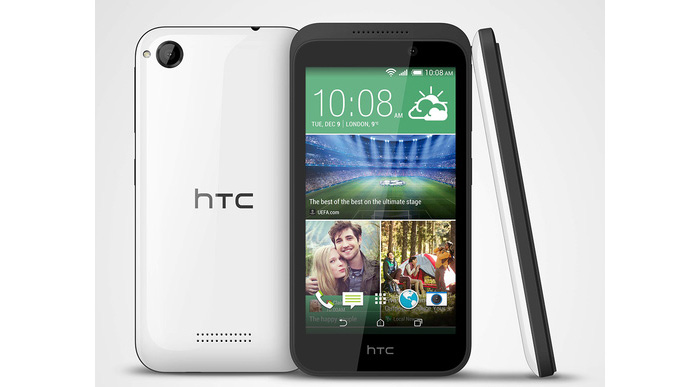 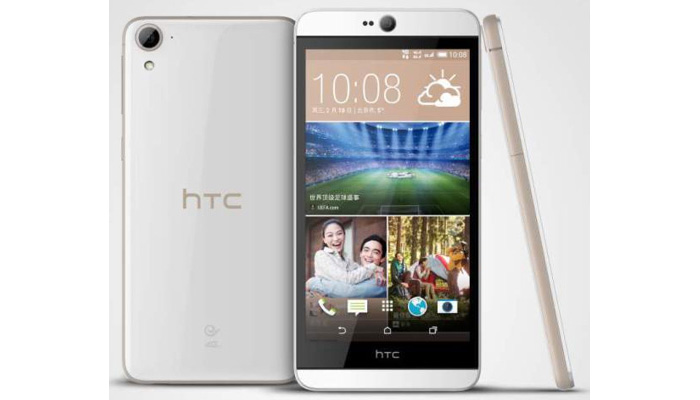 There is no information on how much these two devices cost as of now.