As already known HTC has decided to rename the upcoming Edge to HTC Endeavor although the final name is still unknown. Despite the lack of official product name the new HTC Endeavor has enjoyed considerable interest and this is the reason why some specs have made it to the Internet.

According to sources close to HTC the new Endeavor will arrive with a quad-core NVIDIA Tegra 3 processor, complemented by 1 GB of on-board RAM memory and a 4.7-inch 720p display. There will also be two cameras – one 8 MP on the back and one 1.3 MP up front. The Endeavor will also come with Wi-Fi and Bluetooth 4.0 and quad-band HSPA+ radio. Software provided will be Android 4.0 Ice Cream Sandwich. 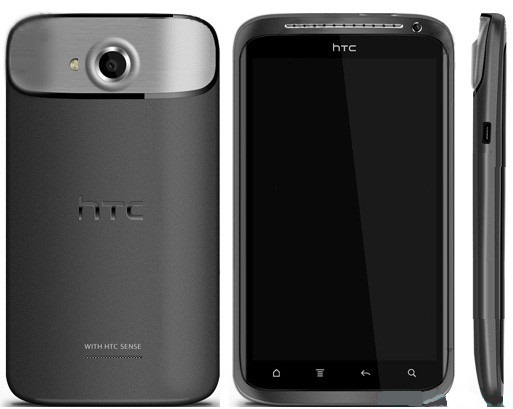 The novelty will most likely be presented at the upcoming Mobile World Congress in Barcelona, Spain later in February.