HTC and Sprint has announced the Android based EVO 3D smartphone, which is equipped with 4.3-inch QHD (960 x 540 pixels) glasses-free 3D touchscreen and features 4G connectivity.

The phone is powered by the new dual-core MSM8660 Snapdragon 1.2 GHz processor, backed by 1GB of RAM and 4GB of internal strorage. Along with the 3D glasses-free capable display, the HTC EVO 3D is packed and with dual rear-facing 5 megapixel auto focus cameras with dual-LED flash, which can capture conventional and 3D images and 3D 720p videos, plus it has and a front 1.3 MP camera for video chat. The handset is armed with plenty of sensors, including Gyro, G-Sensor, digital compass, proximity and ambient light sensor, also has GPS, 802.11 b/g/n WiFi, Bluetooth 3.0, FM radio, microSD slot, HDMI output and is backed by 1730 mAh battery. 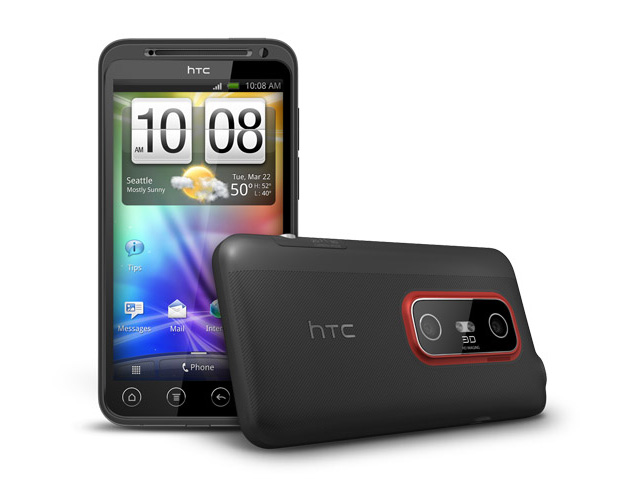 EVO 3D offers and Mobile hotspot capabilities, allowing up to 8 devices to be connected. It runs Android (2.3) Gingerbread version with HTC Sense, has integrated DLNA capability and comes pre-loaded with the Blockbuster On Demand mobile application, allowing you to watch even 3D titles. The phone measures 126mm x 65mm x 12.05mm and weights 170 grams with the battery.

The HTV EVO 3D price will be released closer to launch. 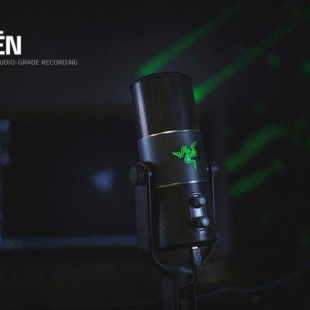 The brand name Razer has long been associated with really high quality gaming peripherals such as keyboards, mice, mouse pads and headphones. Starting now, however, you should learn to associate Razer with streaming microphones too. The reason is actually quite simple – Razer has announced...

Diablo III was once an MMO game

The latest Blizzard gaming hit Diablo III was at first an MMO game a former employee of Blizzard Entertainment has revealed. The news came out of Max Schaefer, who once worked for Blizzard and now works for Runic Games – the company that makes the popular Torchlight Diablo-clone...

TriGem USA today announced the Averatec 22-inch D1005 all-in-one (AIO) computer, rounding out the company`s lineup of powerful all-in-one PCs. With an MSRP of $799, the D1005 is an ideal system for business or home users and college-bound students who need a PC with full functionality while...