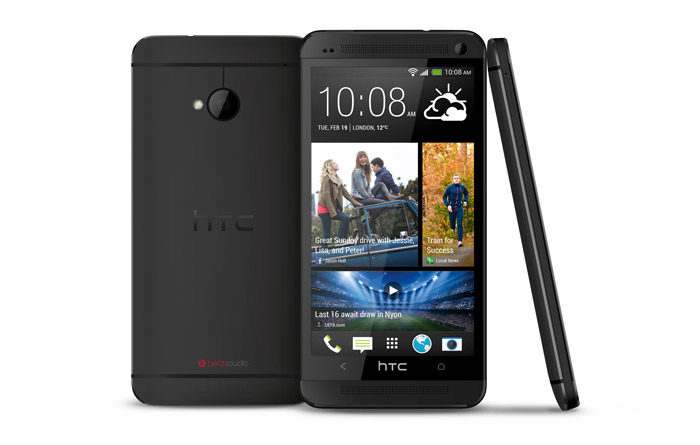 HTC has officially launched its high-end One smartphone – until now known under the code name M7. Housed in an aluminum chassis the device measures 137.4 x 68.2 x 9.3-4.0 mm and weighs 143 grams.

Such a smartphone deserves the best and this is the reason why the HTC One comes with Android 4.1.2 Jelly Bean. The only downside could be price – in Europe the smartphone is expected to cost around EUR 730.