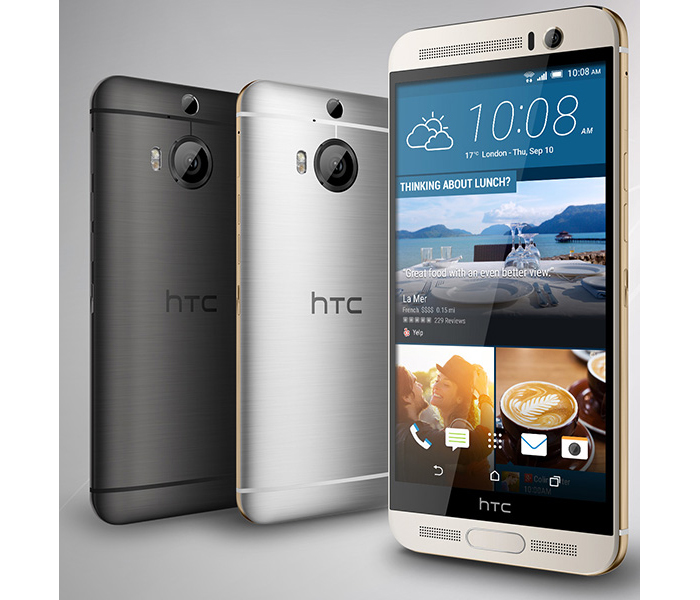 The Taiwanese smartphone maker HTC has announced one more One M9+ smartphone, which is called One M9+ Supreme Camera. The new device does not differ much from the One M9+, which came out this spring, except for the installed camera, hence the name of the new smartphone.

The One M9+ Supreme Camera smartphone does not come with Duo Camera technology unlike the One M9+. This means that the new HTC smartphone does not have an image sensor on top – instead it comes with a laser that helps the implemented autofocus technology. This allows for an extra fast autofocus process that takes just 0.1 seconds, according to HTC. The camera also houses a 21 MP sensor with an aperture of f/2.2 so you will be able to take great pictures. Unlike the rear camera, the front one has not undergone any changes – it still uses an UltraPixel module and has a lens with an aperture of f/2.0. You can also shoot Full HD and 4K videos with it.

The new HTC One M9+ Supreme Camera smartphone will be on the market on October 6. In Taiwan the new handset will cost USD 630.