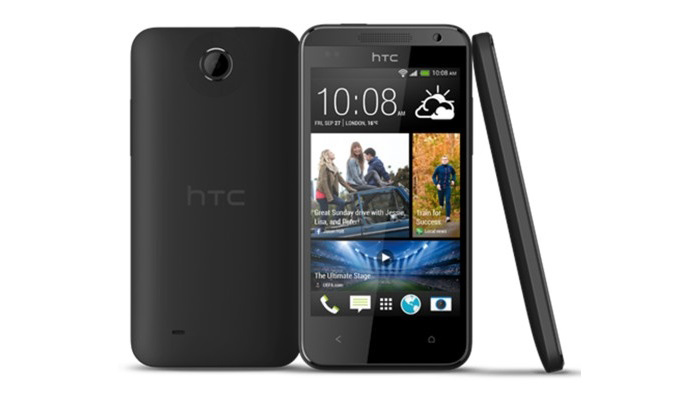 The Taiwanese HTC has announced plans to release an updated version of its Desire 300 smartphone known as Desire 310. The new device will be identical with its predecessor except that it will get a bigger display at 4.5 inches and working at 854 x 480 pixels. The newcomer will also be powered by a quad-core MediaTek MT6582M processor

The pricing and the official release date of the new smartphone are still unknown.