HTC fans and people who dislike the black color have a new reason to be happy – the Taiwanese smartphone manufacturer will release a white version of the popular Sensation model on March 1, 2012.

The news was shared by HTC Netherlands in a press release and as you may imagine the white version will debut in Europe first.

What’s really interesting here is that the color, called Ice White, won’t be the only change found in the new white HTC Sensation. The new smartphone will also run Android 4.0 Ice Cream Sandwich right out of the box. The new OS will soon reach all other HTC Sensation users as an update so in case you own the black version, you won’t be left out. 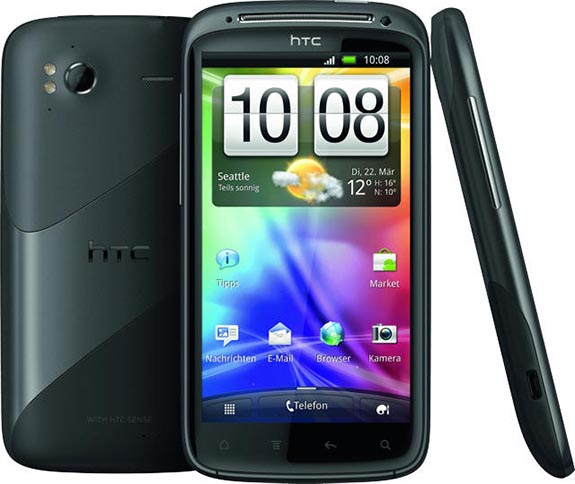 In regards to the tech specs – they will remain the same which means that the Ice White HTC Sensation will come with a 1.2 GHz dual core Qualcomm Snapdragon processor, 768 MB of RAM, 1GB of Internal Storage, eight-megapixel camera with auto-focus and dual-LED flash and 1080p HD video recording, 1.2-megapixel front-facing webcam, and a 4.3-inch touch screen qHD (540 x 960) resolution Super LCD display.