Huawei Honor 7i makes it to the Internet 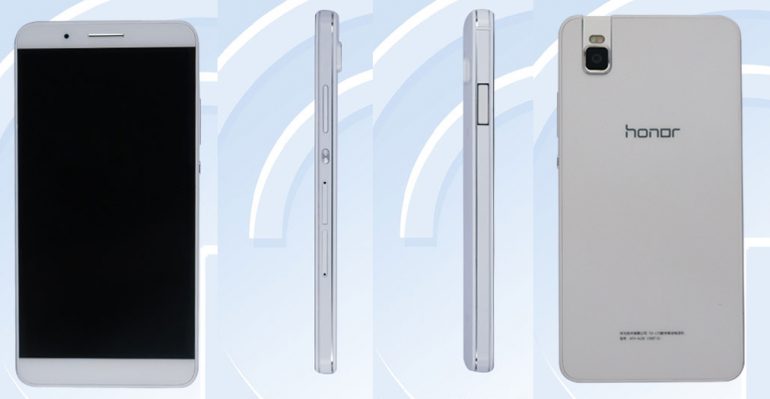 Although the Huawei Honor 7i has not arrived yet, the specs of the device have surfaced on the Internet and it even appears that the smartphone is in the Chinese agency TENAA, which means it will appear very soon.

According to this preliminary information the Huawei Honor 7i is based on the 64-bit Qualcomm Snapdragon 615 processor with eight Cortex-A53 cores, four of which run at 1.5 GHz, while the remaining four operate at 1 GHz. The device also has Adreno 405 graphics, a 5-inch sensor display at Full HD resolution (1920 x 1080 pixels, 440 ppi), Wi-Fi, Bluetooth, a microSD card slot (up to 128 GB) and various sensors. The Huawei Honor 7i will have two versions, though – the first one will have 2 GB of RAM and 16 GB of internal memory, while the second version will offer 3 GB of RAM and 32 GB of internal memory. The main perk of the smartphone, however, will be a unique camera on the back of the unit that can slide up and down when you want to take a selfie.

The Huawei Honor 7i runs Android 5.1 Lollipop. The device will arrive on August 20, which is when we will know how much it will cost.