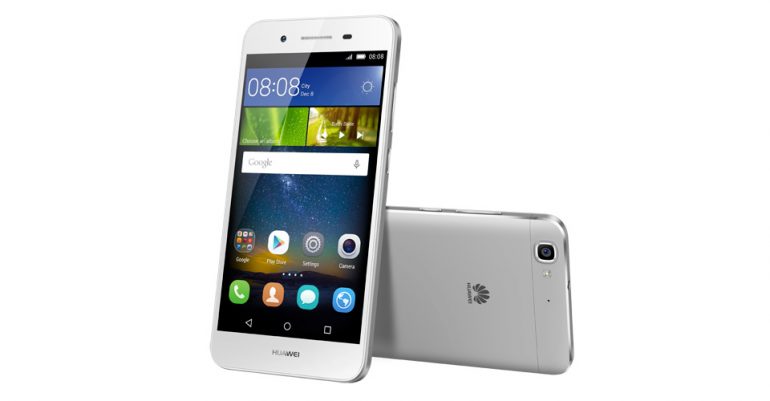 Huawei has presented two new smartphones to the public – called GR3 and GR5 the new devices are mid-range communicators that come with decent specs so they will get some attention for sure. 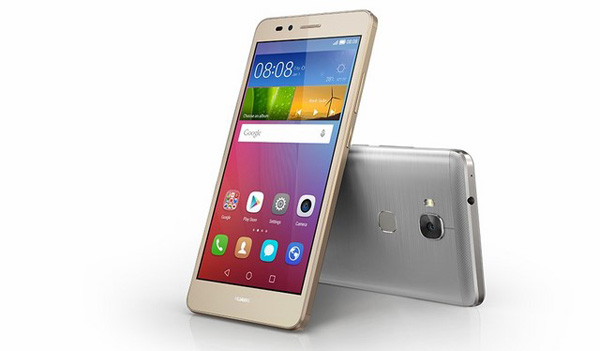 Both new Huawei smartphones run Android 5.1 Lollipop under the Emotion 3.1 user’s interface and come housed in metallic chassis. There’s no information on when the two handsets will be in stores but chances are that when finished they will debut in Europe first.