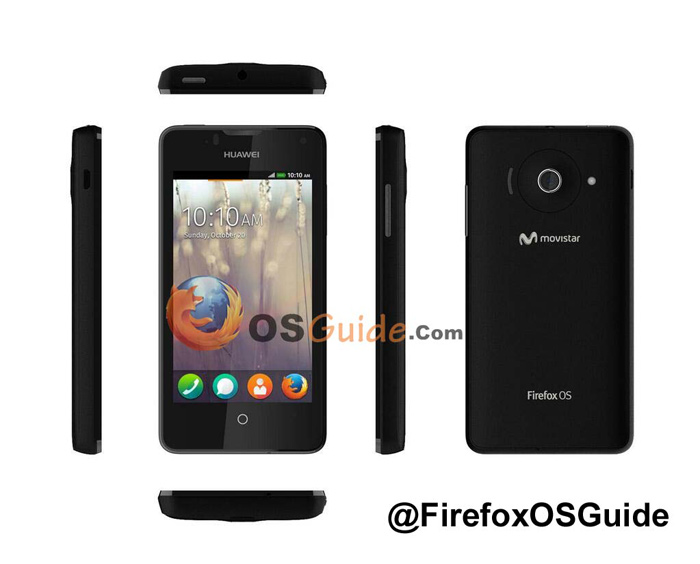 The Chinese smartphone maker Huawei has decided to release a new budget-oriented device. The upcoming smartphone will be called Ascend Y300II and will be running Firefox OS right out of the box.

The Ascend Y300II will likely be released in developing countries but the release date and the pricing have not been unveiled yet.