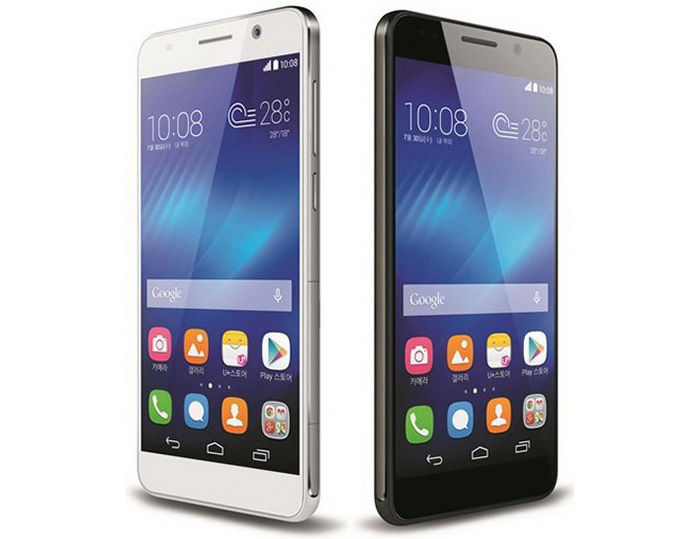 The new Huawei X3 is based on a 28 nm Kirin 920 processor with eight computational cores at 1.8 GHz. The chip is built around the big.LITTLE architecture, which means it includes four Cortex-A15 cores for demanding tasks and four Cortex-A7 cores for lighter applications. Depending on the load only four cores are active at one time. The chip also features a Mali-T628 MP4 GPU and LTE Category 6.

The new smartphone offers a large 5-inch sensor display that works at Full HD resolution (1920 x 1080 pixels) and has 2 GB of RAM, 16 GB of internal memory, a microSD card slot (up to 32 GB), Wi-Fi, Bluetooth, a rear 13 MP camera and a front 5 MP camera and a 3000 mAh battery. The battery allows the smartphone to provide up to 16 hours in talk mode and up to 19 days in standby mode.

The Huawei X3 runs Android 4.4 KitKat and offers the Emotion UI 2.3 interface. The smartphone is already available in South Korea and sells for around USD 480.