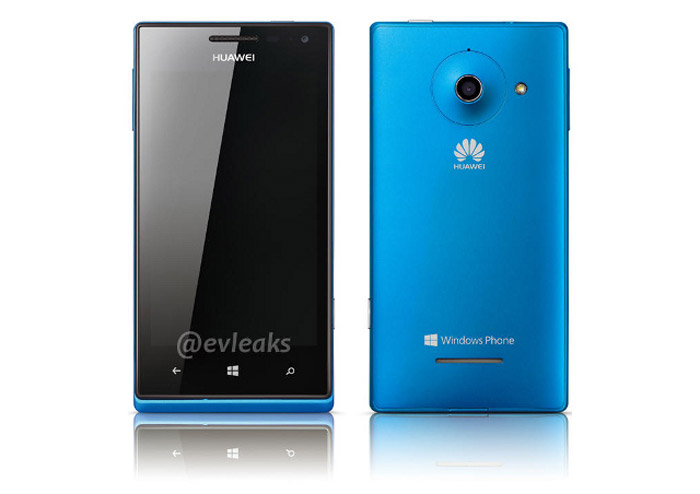 The rumored Huawei Ascend W1 smartphone has become official at the on-going CES 2013 in the USA where the Chinese company announced its latest product, which by the way is the first company smartphone that comes with Windows Phone 8.

The Huawei Ascend W1 is based on a 1.2 GHz Qualcomm MSM8230 dual-core processor and features a 4-inch sensor display that works at 800 x 480 pixels, 512 MB of RAM, 4 GB of internal storage that you can increase using a microSD card slot and two cameras – rear 5 MP one and front 0.3 MP one.

The Huawei Ascend W1 is available in China and Russia now with worldwide distribution later on. Pricing is unknown.