The recent release of the iOS 6 Beta 4 has confirmed some of the specs of the upcoming iPhone 5 smartphone – namely the larger 4-inch display and the rumored 9-pin connector.

The confirmation can be seen in the source code of the Beta 4, which explicitly mentions a 9-pin connector. This means Apple iPhone users will now have to buy an adapter to connect the new device to their existing hardware.

As to the display the size was discovered using an emulator in the SDK of the sixth version of the operating system where a developer entered 640 x 1136 points, which corresponds to a screen of four inches diagonally. The emulator worked and showed five rows of icons instead of four in the iOS 5.1, which again confirms the screen will be 4 inches with five rows of 640 x 1136 dots. 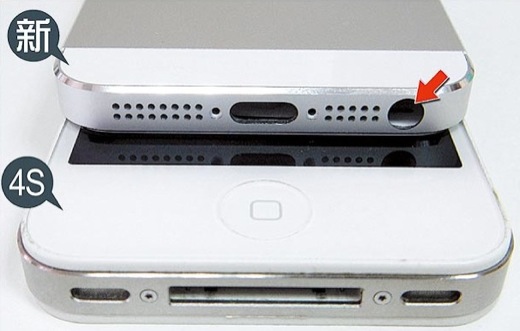 The beta iOS 6 also adds a new option in the Settings menu: a switch that allows applications that have trouble with the Wi-Fi to automatically switch from the 3G connection. The user can also specify which services (iCloud Documents, FaceTime, iTunes, Passbook etc.) will have the right to use the 3G data connection.