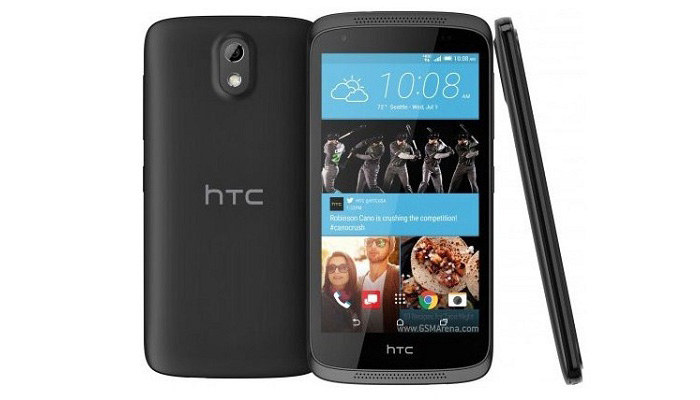 There’s a new leak on the Internet, coming from the Netherlands that hints HTC may release a new mid-range smartphone during MWC 2016.

Apparently a Dutch online retailed has listed the yet unannounced HTC Desire 530 smartphone on its web site. The device will be positioned above the Desire 526, which was unveiled in August 2015 and will come in two colors – Stratus White and Graphite Gray. The Desire 530 is listed as going on sale on February 23, which hints that HTC will officially unveil the device at the upcoming MWC 2016. As to pricing, the device will sell for around EUR 190, including taxes.

The biggest disappointment here is that there are no technical details on the Desire 530, which means that we will have to wait a little before we get all the information. Fortunately MWC 2016 starts on February 22, which is in about 20 days, so we won’t have to wait that long.