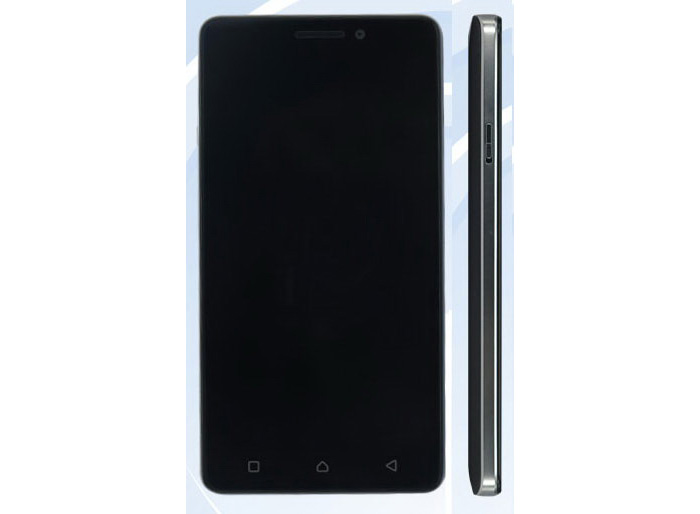 Five months ago we reported that Lenovo planned to release several new smartphones with the Vibe P1 being one of them. Now we know that the handset is closer to launch than ever – the device has been certified by the Chinese certification agency TENAA, which means it will soon be on the market. 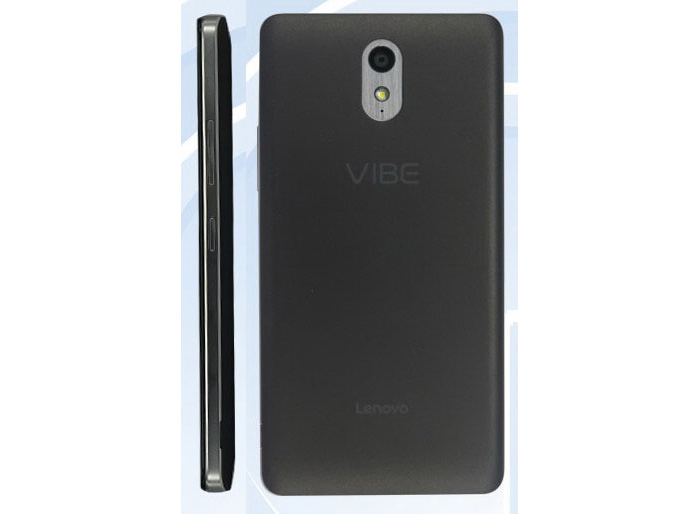 According to a preliminary specs list the Vibe P1 will measure 143 x 72 x 9.35 mm and will weigh 148 grams. The smartphone will have an unnamed quad-core processor at 1.3 GHz and will pack a 5-inch sensor display at 720p resolution (1280 x 720 pixels), 2 GB of RAM, 16 GB of internal memory, a microSD card slot for expansion, one rear 8 MP camera and one front 5 MP camera, Wi-Fi, Bluetooth, various sensors and a removable battery with an unknown capacity.

The Vibe P1 will run Android 5.1 Lollipop. No word on pricing or availability as of now.