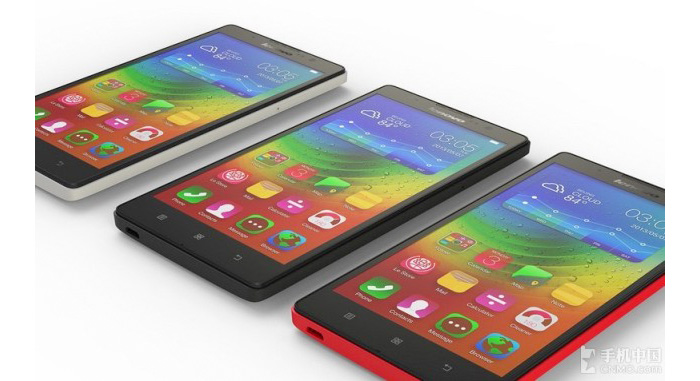 The Chinese smartphone maker Lenovo has announced the new K80 smartphone, which will serve the company in the high-end smartphone market. The new handset is not the most powerful smartphone we have seen but it is not something to be underestimated.

The K80 comes in two versions. The first one offers a large 5.5-inch sensor IPS display that works at Full HD resolution (1920 x 1080 pixels) and has 4 GB of RAM, 64 GB of internal memory, a 13 MP rear camera with optical image stabilization and LED flash, one front 2 MP camera, 802.11ac Wi-Fi, Bluetooth 4.0, a GPS receiver, a micro-USB port, various sensors, support for LTE and a 4000 mAh battery. An interesting fact is that the Lenovo K80 is powered by a 64-bit Intel Atom processor that runs at 1.8 GHz. All this hardware is housed in a chassis that is 8.5 mm thick. The second K80 version cuts down on the specs – it offers 2 GB of RAM and 32 GB of internal memory but keeps the rest of the hardware.

The K80 runs Android 5.0 Lollipop and offers Lenovo’s Vibe 2.0 user interface. The device offers four colors – red, white, gray and black and sells for USD 290 for the “regular” version and USD 240 for the version with 2 GB RAM and 32 GB of internal memory.