Lenovo has quietly released a new smartphone called Vibe P1 Turbo, which happens to be an upgraded model of the Vibe P1 Pro, which was released back in August 2015. The new release has come as a total surprise since there has been no information whatsoever on the new smartphone but nice surprises are always welcome.

Despite the name that suggests more powerful hardware inside the Vibe P1 Turbo compared to the Vibe P1 Pro, the new smartphone almost completely copies its predecessor. The Vibe P1 Turbo comes equipped with a 5.5-inch Full HD display and sports a Snapdragon 615 processor, 3 GB of RAM (this is to be confirmed, since there are sources that claim the smartphone has “only” 2 GB of RAM), 32 GB of internal storage, and a microSD card slot (up to 128 GB) for expansion. The main feature of the Vibe P1 Turbo is the extra-powerful 5000 mAh battery, which evens supports the 24W Quick Charge 2.0 technology. In addition to this the device has a 13 MP main camera with a dual-LED flash in the back and a 5 MP selfie camera on the front. The specs finish with Wi-Fi, Bluetooth, a fingerprint reader and support for both LTE and two SIM cards. The handset runs Android 5.1 Lollipop out of the box.

The new Lenovo Vibe P1 Turbo is now available only in Indonesia for around EUR 260. The smartphone comes in three colors – Silver, Gold and Graphite Gray. 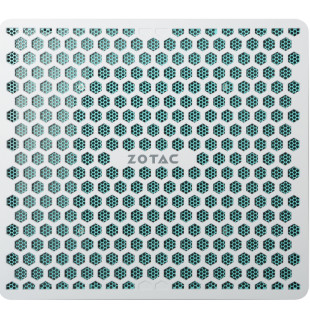 ZOTAC has introduced a new mini PC that the company claims is the most powerful in the world as of now. The new mini computer is called Magnus EN980 and comes with really powerful hardware inside so the claim may turn out to be true. The new Magnus EN980 mini PC packs all the power a desktop... 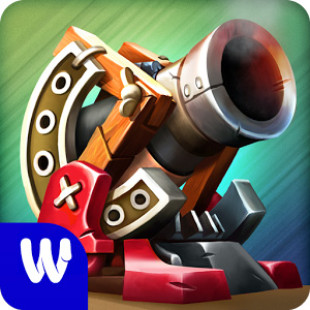 Goblin Defenders 2 is a game for all fans of strategy games – this app will bring you back to the times of Warcraft glory and test your strategy skills, if you have them! This free Android app tells the story of a happy kingdom that is overrun by monsters and evil creatures so here you come...

Google Play may have its quality criteria for the apps that get published on this platform but sometimes you will get surprised by an application that promises to do this and that and then does something completely different. Traffic Car Racer is one such application. At first everything...