Lenovo’s Lemon 3 is a budget smartphone 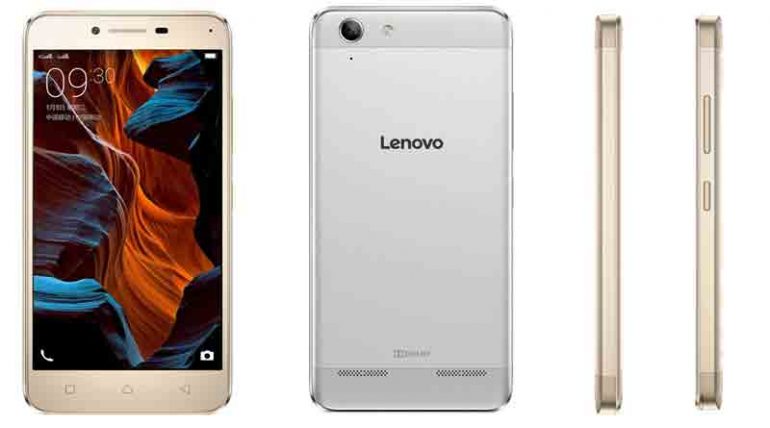 Lenovo has introduced a new budget-oriented smartphone that is known as Lemon 3. The device with this tasty name is not the Lemon X, which was rumored a while ago – instead people now get a device that is closer to the Xiaomi Redmi 3, which was launched a while ago.

The new Lemon 3 comes with a Qualcomm Snapdragon 616 processor, which is a revised version of the octa-core Snapdragon 615 chip. The handset also has a 5-inch display at Full HD resolution, the aforementioned Snapdragon 616 chip with four cores at 1.5 GHz and four cores at 1.2 GHz, a 5 MP front camera and another 13 MP rear one, 16 GB of internal memory plus a microSD slot for expansion, support for two SIM cards and LTE, two speakers in the back and a 2750 mAh battery. The smartphone is also housed in a metallic chassis, which is very nice. Finally the smartphone runs Android 5.1 Lollipop.

The Lenovo Lemon 3 will be available in two colors – silver and gold – and will sell for around USD 106. The handset will be commercially available next week.