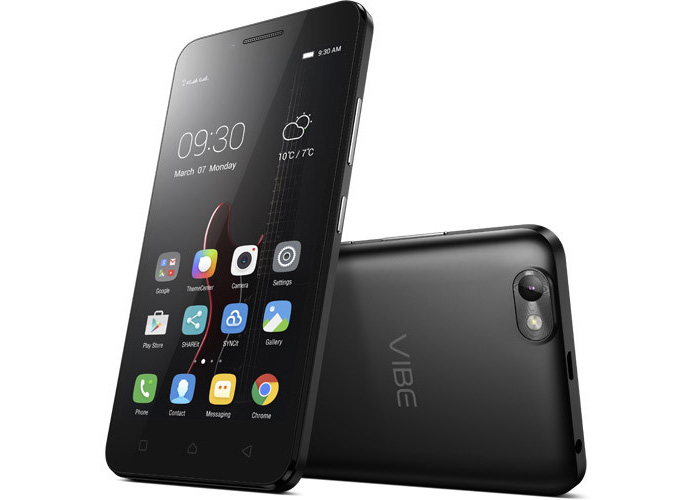 Lenovo will soon launch a new smartphone since the device has been already seen and described online. Called Vibe C, the new smartphone will not set any world records but is fast/good enough to serve as a budget handset or a backup one.

As you can see the Lenovo Vibe C is nothing special but the smartphone will sell for just USD 105, which makes it a good deal. The Lenovo Vibe C will be in stores on May 18 so if you are interested in it, you won’t have to wait months to have it.