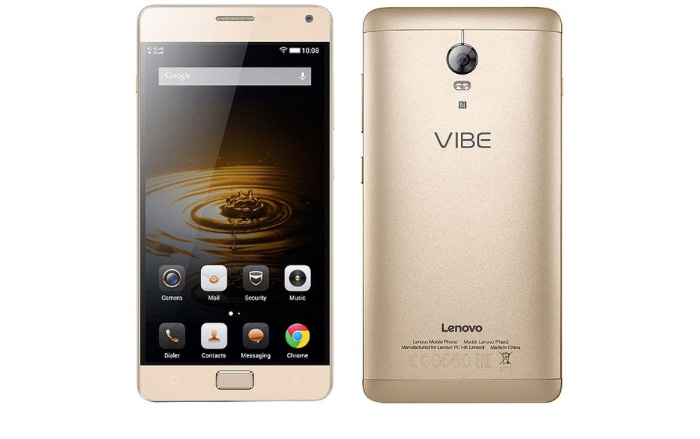 Last year Lenovo announced the Vibe P1 mid-range smartphone, which came with a metallic chassis and a 5000 mAh battery. All in all it was not a bad smartphone but in year 2016 an update is needed.

Well, it will soon come in the form of a new smartphone called Vibe P2. The device, however, will bring just incremental improvements that may not satisfy all of you. On the other hand downgrades are not planned. So let’s take a look at the tech specs – the Lenovo Vibe P2 is expected to come with the same 5.5-inch display and the same resolution of 1920 x 1080 pixels, but this time the display will include AMOLED technology. The battery will be the same 5000 mAh unit but the processor will be updated from Snapdragon 615 to Snapdragon 625. The RAM will also be upped from 3 GB to 4 GB. The thickness will remain the same at 8.5 mm, though. Plus – you will get Android 6.0 Marshmallow with it.

The new smartphone is expected this fall. Its price is unknown as of now.