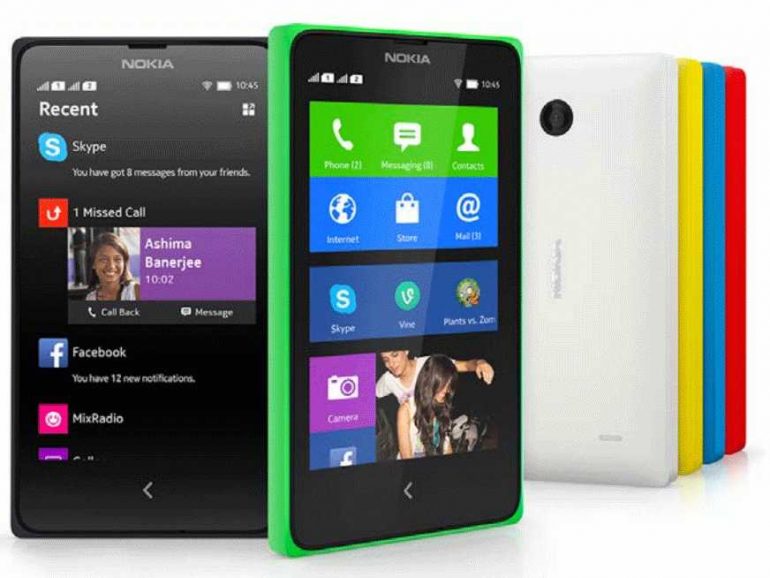 In case you have recently purchased a Nokia X smartphone, you are out of luck – Microsoft, the company that sits behind Nokia, has officially cancelled the Nokia X software platform and the phones that go with it.

The Nokia X line was an interesting attempt to sell a Nokia smartphone that runs Android. As you know Nokia is committed to Windows Phone and this could even be seen in the Nokia X as the entire line of such devices was incompatible with Google Play and ran a strange and customized version of Android.

Anyway the news has come out of Microsoft’s CEO Satya Nadella himself with him saying that future Nokia X products will become Lumia smartphones and will run Windows Phone instead of Android. What’s even worse is that support for the Nokia X line will likely be terminated too despite Stephen Elop’s – the former Nokia CEO and current Microsoft device chief – promises that the X line will be supported during its lifetime.

Well, it seems that if you own a Nokia X device now is the time to decide its fate – keep it or sell it on sites such as Ebay.

Microsoft to launch a huge tablet for business clients